That is why it is considered one of the most famous books in the world in terms of financial education. And in today's article, we are going to tell you some famous quotes from the book Rich Dad Poor Dad. The story of the book Rich Dad Poor Dad is based on author Robert t Kiyosaki's own life story.
Read Also........
In this book, he writes about his two fathers. One of which is his real father, whom he has given the title of Poor Dad. And the other is the father speaking to him, who is actually the father of a friend of his. He has given the title of Rich Dad to him in the book. Actually, his real father is a very educated and hard-working person. 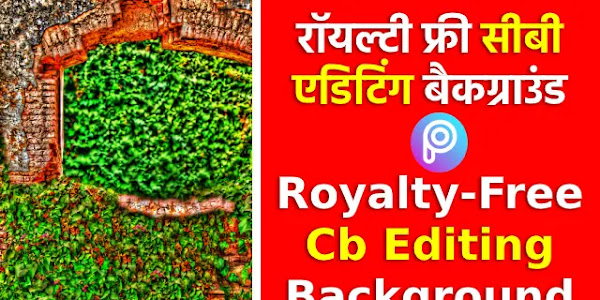